Did you know there are over 200 species of squirrel living all over the world?!

Each species has its own unique way of life. Some squirrels live in trees, while others live underground; some can even fly!

Here, we profile 3 species of squirrel common in California that are the focus of my current project.

Stayed tuned for introductions to other cool squirrel species on our “Squirrel Spotlight Sundays” blog posts! 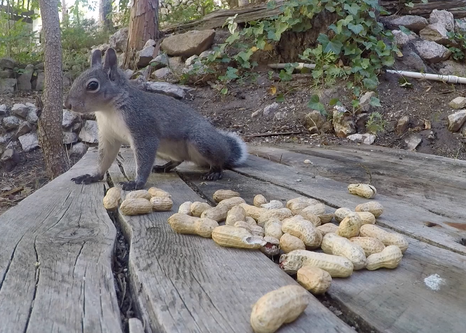 I am a Western Grey Squirrel  (Sciurus griseus)!
​We can be found living high in trees along the West Coast of the United States and Mexico. I prefer to live alone.​ I do not hibernate during the winter so I have to store food by burying it in the ground during the rest of the year. Western grey squirrels such as myself are "scatter- hoarders", which means we store each nut or seed we find in a  different location. 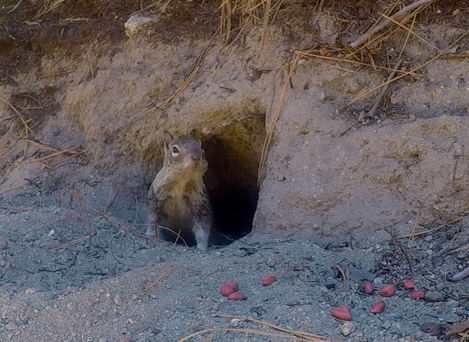 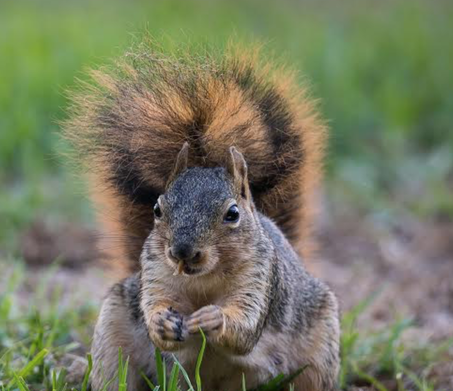 I am a Fox Squirrel (Sciurus niger)!
​We can be found primarily in the eastern United States, however, we have also moved into many urban areas along the west coast. Fox squirrels are "arboreal", meaning we live in trees. We do come down to the ground to forage and to store food for the winter. Like the  western grey squirrel, we too are scatter-hoarders, storing each of our saved food items in separate locations. I tend to live  alone, but may nest with others in the winter to stay warm!